Blog » The Platinum Jubilee: what’s it all about?

The Platinum Jubilee: what’s it all about?

Many children will be excited about the royal celebrations, but not quite sure of their significance. Here, the positively regal Abby Milnes of education resource experts PlanBee sets out the facts

In June, the Queen will be celebrating her Platinum Jubilee, marking an incredible 70 years on the British throne. This makes her the longest-reigning British monarch and head of state in history, smashing the record set by her great-great-grandmother, Queen Victoria.

Not born to be Queen

The Queen was born on 21st April 1926. Her full name is Elizabeth Alexandra Mary Windsor. She was named after her mother, Lady Elizabeth, but became known as Lilibet which was how she pronounced her own name as a child. She had a younger sister, Margaret. When she was born, Princess Elizabeth was not expected to become queen. Her father, Albert, was the Duke of York and it was his older brother, Edward VIII, who was king. However, when Edward abdicated (gave up) the throne in 1936, Elizabeth’s father became King George VI. Princess Elizabeth then became heir to the throne.

A long and loving relationship

Princess Elizabeth was married to Lieutenant Philip Mountbatten on 20th November 1947 in a service at Westminster Abbey. They took the titles of Duke and Duchess of Edinburgh. The couple had four children: Prince Charles (1948), Princess Anne (1950), Prince Andrew (1960) and Prince Edward (1964). By the end of 2021, the Queen had eight grandchildren and twelve great-grandchildren.

Elizabeth and Philip had a long relationship, celebrating their Platinum wedding anniversary (70 years) in 2017, before Prince Philip died last year.

King George VI died on 6th February 1952 and Elizabeth immediately became Queen. She was crowned on 2nd June 1953 at the age of 25 in Westminster Abbey. It was the first coronation to be televised. You can watch it here.

Throughout most of her reign, the Queen has lived in Buckingham Palace. She also stays at Balmoral Castle in Scotland, Sandringham House in Norfolk, and Windsor Castle, which has been a royal residence for 900 years and is the largest occupied castle in the world.

How will we celebrate the jubilee?

A jubilee is a special anniversary of the current reigning monarch’s ascension to the throne. To celebrate this unprecedented platinum jubilee, there will be a special four-day ‘weekend’ from 2nd-5th of June.

Lots of people will celebrate the jubilee by holding a street party in their community. Big tables will be set up in closed streets where people from the local area will join together to listen to music, eat party food and play games. Perhaps there will be one in your neighbourhood.

Commonwealth countries around the world, whose head of state is the Queen, will also hold events to celebrate her Platinum Jubilee.

Five fun facts about the Queen

A new book for your school

The government has decided that every primary school will receive a new book that celebrates the achievements of the UK and the Commonwealth over the last 70 years. It will explore the role of the monarch at what the platinum jubilee represents.

Download a fabulous FREE Platinum Jubilee pack here. Included is a timeline of the Queen’s life, a ‘Letter to the Queen’ template, a themed word search, plus two design challenges and of course, some bunting to decorate!

Download this FREE family tree to show how the royals are related. 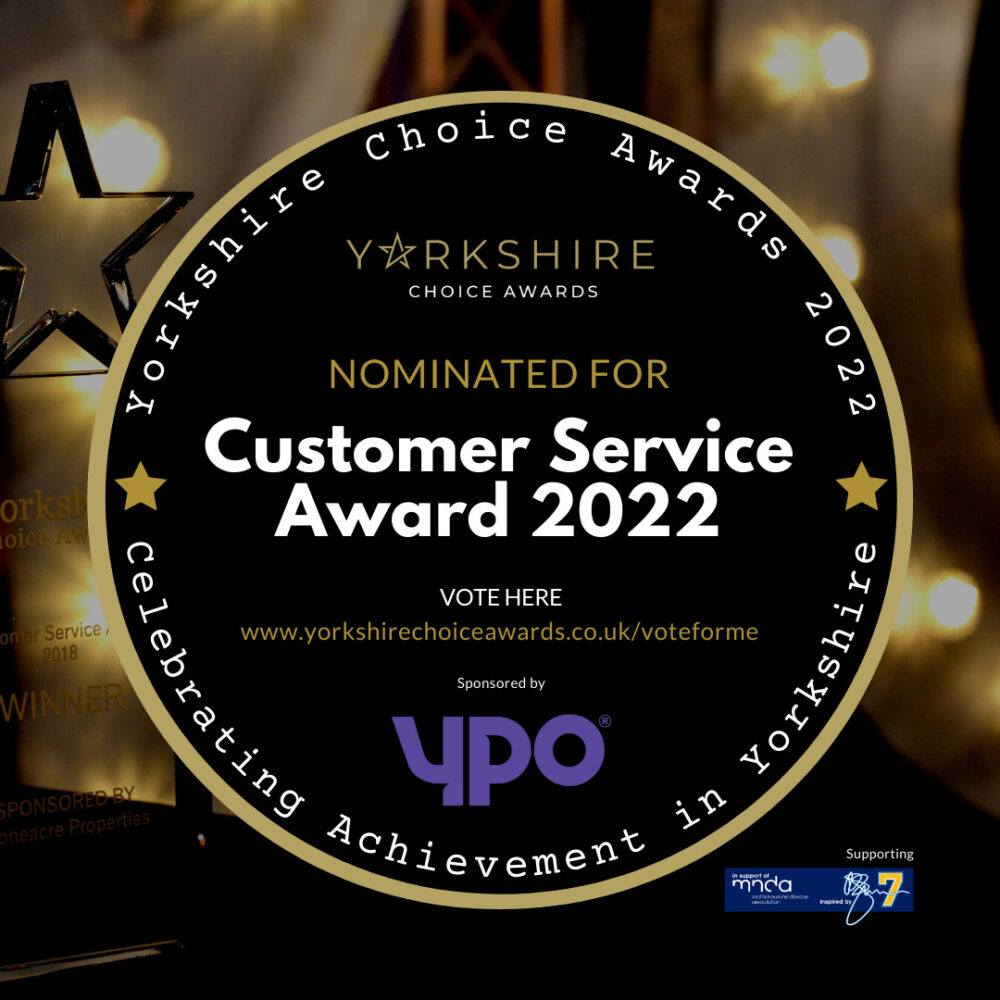